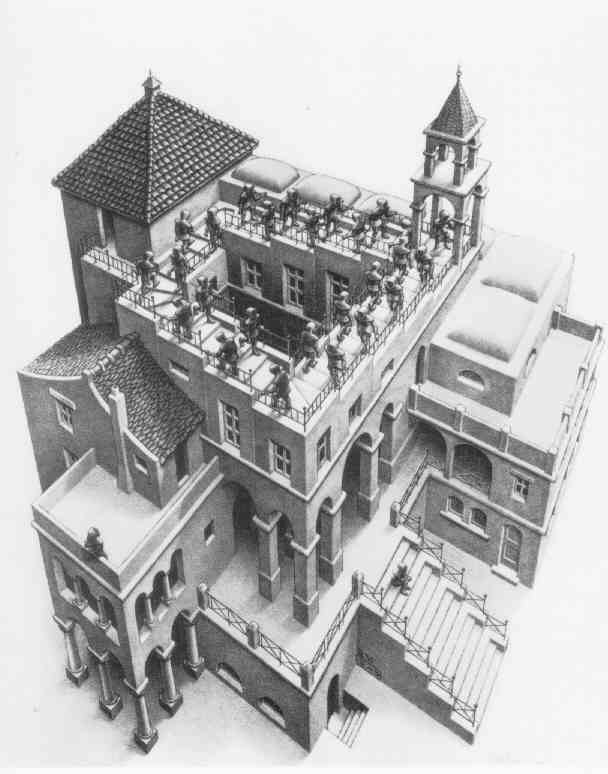 Helen Hazen, is the author of 1983 book, Endless Rapture: Rape, Romance, and the Female Imagination. In a recent article in The American Scholar titled “Endless Rewriting” she recounts the way the book came to be and in particular the role that her editor (Jacques Barzun) played in getting the book started and more importantly finished.

I found the essay absolutely fascinating—a great encapsulation of what the kind of intellectual growth and development that happens (or at least ought to happen) in graduate school and the crucial role played by the advisor in guiding this process. And finally, this article, in pointing out an ideal advisor, just brought home to me how far I still have to go. The article is worth reading in full but here are some thoughts, on mentorship, graduate school, the process of writing and what it all means.

On graduate school and mentoring

Sometimes in the mid-70’s (the story wasn’t very clear about this date) Ms. Hazen had written an article that caught Mr. Brazun’s attention. So he wrote to her wondering if she would be willing to expand that article (or any related ideas she may have) into a book. And thus began the story, or the multi-year saga of revisions and rewrites; of line edits that most probably never ended up in the final book; of cajoling and nudging; of frustration and breakthroughs. And in all this, steady at her side, as a mentor and friend was Barzun, attempting to make sense her “telescopic style” that essentially slammed together “six ideas with their heads and tails obscured by horrendous anatomical overlapping.” Hazen speaks honestly of how she was even unaware that “one idea might actually be three or four, or six, and I had to look hard to discover where all this overlapping occurred.”

As I was reading this, I was reminded of many dissertation proposals I have read, or sadly sometimes, even final dissertations that have a similar “horrendous anatomical overlapping” and the sinking feeling that the student has not yet realized that an important part of going to graduate school is learning to realize that “one idea might actually be three or four, or six” and that sometimes, one has to “look hard to discover where all this overlapping occurs.” Hazen started, as many doctoral students in the social science and humanities do, with certain feelings, “I love … I hate … that is so sad … that is so confusing … ” and it took a while for her to realize (as it does some graduate students), that at some level, writing a book (or going to graduate school) is about learning to “make intelligent sentences out of such gooey snarls.”

There is much to be learned here—about writing, the role of mentorship, and complex transactional relationship between writing and thinking (one guiding / scaffolding the other, a double helix of understanding and instantiation).

But this article stuck with me for the manner in which Mr. Barzun guides and instructs Ms. Hazen through this entire process. This was easily the best description of what an ideal doctoral advisor should be. As Hazen says, “I began with simple ideas that he kept pushing at until they became less than simple. They often became so complicated that they confused even me, and then he pushed more until they became clear.”

And as for the crucial question, how much of the final work was Hazen’s and how much that of Barzun. Hazen ask’s that question and answers it as follows:

Did he change or create ideas? Time and again he assured me that he didn’t know what I was thinking:

My substituted words and phrases are only indications of possible lines of thought: I may have misunderstood your intent, so do not hesitate to put in something else. But each of my marks means ‘Trouble here—something to fix.’

But I do know that he made me develop ideas that I would not have arrived at without his coercion.

What a wonderful goal for an advisor—that you helped someone develop their ideas that they would not have emerged without your input.

This article just pointed to me, just how difficult being a good advisor is and just how much I still have to learn. 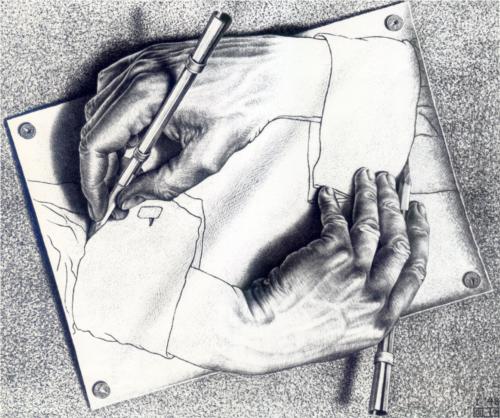 One of the most fascinating parts of the article is a listing of seven annotated “admonitions” Barzun offers Hazen about her writing. I am including a couple of them here – but they are worth reading in full.

First, you must decide what your subject is.

I did not have a subject? Surely he was wrong! My subject was quite plainly men and women. And yet, bit by bit, I began to understand what he was saying.

Second, your chapters keep the reader wondering what indeed (what in hell) you are up to. … There is a staggering amount of repetition about what women do and men do. And your best original ideas, which should be the strong current by which the rest is carried, are stuck away in corners as mere asides, as trailing comments. In one sense, none of your chapters visibly does anything different from the previous one.

Third. The cure is obviously to assign each chapter A Point to Make—a big point with little ones clustering around. The successive points should be so ordered that they form an argument, a course of reasoning, which can be quickly summed up at the end. To find the points and their order, you need a half sheet of paper, headed “I believe that …” with brief propositions below. Fiddle with the sequence until it seems to you smooth and natural, by which is meant convenient to follow.

Thank you, Mr. Barzun, but I do not remember that any of this process was smooth and natural. A rough journey up a steep slope full of brambles, crawling and whimpering much of the way is what I remember.

Fourth. When you have this menu for your guest’s dinner, stick to the contents of each course as you serve it—no strawberries in the soup. … You must treat every topic once and be done with it—so you can build on top of it and not have to re-lay the foundation already set.

Strawberries in the soup indeed, an image that has stuck with me these many years.

Fifth. There are too many quotations and they are too long. The result is that the point of each is lost within the general tenor of the passage. Go over them and select the best bits for every different point—whip, kiss, rough words, whatever. … In short, remember that your authors merely illustrate the points of your thesis; your voice must be the one steadily heard, even when you recite the extracts relevant to the point you have just made.

This last bit was difficult: you establish your own voice and then let your quoted authors do the work for you. To take the lurid flourishes of Barbara Cartland and her like, or even those of the Brontës and George Eliot, and to put them into a sophisticated and convincing whole, wasn’t working. Just as he ordered, I had to learn to stand far back and speak for myself.

His sixth enjoinder had to do with nomenclature: romance, romanticism, romanticize. Easy stuff, compared with

Seventh. Most difficult of all your tasks will be to balance the kinds of material relevant to your doctrine… It is by the accumulation of varied bits of fact that skepticism is overcome. 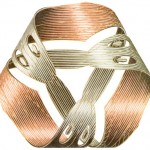 Finally, after reading the article, I went looking for the book, the artifact that emerged after so much time and effort by these two people. Turns out it is available on Amazon for apprimately $300 for a new copy and around $100 for a used version. One of the reviewers on Amazon (in fact the only reviewer) wrote the following:

It’s been several years since I read this slim volume (for a second time), but it’s one of those which I find myself looking for in bibliographies in order to rate an author’s expertise and depth of research. Surprisingly, and disappointingly, it seems to have been all but forgotten. This is a shame because it’s quite a fine book and well worth the attention of anyone interested in these difficult topics.

I remember it as being almost in the form of an extended, musing essay, full of interesting surprises and insights — the kind of book which makes you think about things differently than you did before without really being able to put words to it. Whenever I think of the book, I wonder why apparently nothing more was ever written by the author.

And that quote, takes the analogy of graduate school and the writing of this book to its logical culmination. “Surprisingly, and disappointingly, it seems to have been all but forgotten. This is a shame because it’s quite a fine book and well worth the attention of anyone interested in these difficult topics.” That, my friends, is the graduate school equivalent of the last scene in Raider’s of the Lost Ark!