I was recently invited to present a keynote address at the 21st Century Instructional Technology Conference (titled Elements of Technology) at the Clark County School District in Las Vegas, Nevada. Clark County is the 5th largest school district in the country with over 300,000 students and it was a great privilege to be invited to present there. I was invited there by the Instructional Technology Department (led by Loretta Asay) and my contact person was Project Facilitator, Sherwood Jones. They are a great group of people and I truly had a wonderful time there.

Apart from the Keynote I also conducted a workshop on Creativity and Teaching with Technology. I had anticipated having around 25 people for the workshop but the room was overflowing (at least 15 more than I had anticipated). That did throw a few kinks into my routine but nothing that was unsurmountable. I am sharing below some of the things that people created during this two hour workshop.

I explained my idea of a creative idea or product as being Novel, Effective and Whole (the so called New NEW)! This led Terra Graves, Thomasina Rose and Kristina Ernest to create this acrostic poem.

The first two are limericks that summarize some of the things we had talked about in the first half of the workshop.

A second, funnier, version is as follows:

The same team wrote another poem, synthesizing some of the ideas we played with in the second half of the workshop.

The “crank the knob to eleven” of course being a response to the (in)famous scene from This is Final Tap.

A couple of other pieces that emerged from this team (can you tell this was a prolific group) was the quote:

“Tweak it to Teach it”

Somewhat along the same lines was Patrick Whitehead who suggested the following two:

Thinking is tweaking your mind

Apart from this display of verbal dexterity, the participants also completed a “letter search” task where they looked for letter that spell out the word “Relax, Repose, Reteach.” I had done a similar activity with students in our MAET program a year ago in Plymouth. Essentially what I did was create a somewhat awkward problem scenario the solution to which were the words Relax, Repose, Reteach. So these were the letters students searched for… and this is what they came up with. 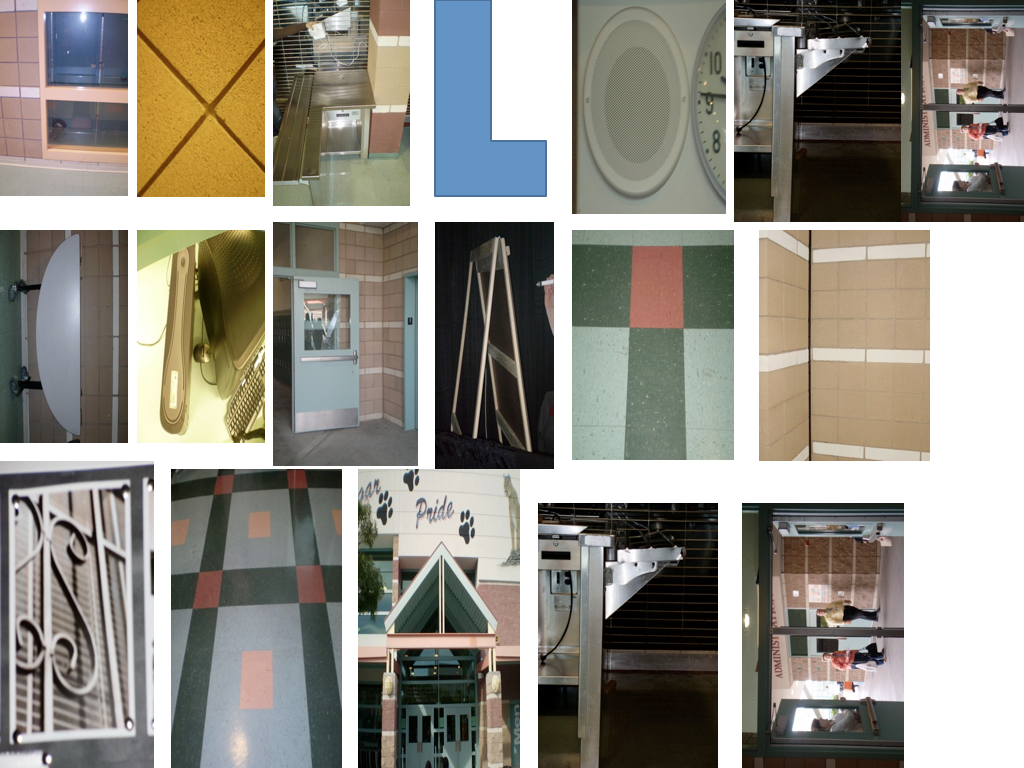 Now for the twist! As it turns out one of the themes of the keynote (and the workshop) were the three words “Explore, Create, Share.” Students watched each of the three videos that we had created (see them here) as well as the mashup that had inspired us to begin with (see the original and the mashup here).

What the students didn’t know was that the three words (Relax, Repose, Reteach) could be rearranged to read… (surprise, surprise) the words Create, Explore, Share!! Here is what that looks like…

I must give a shout-out to High School Freshman Bryan Jones who I “volunteered” to help me out. He had a tough job, collecting all the pictures since there were multiple cameras (from regular digital cameras to iPhones), missing cables, a mac that was running Windows (which mean iPhoto wouldn’t cooperate)… and he had to pull everything together in around 25 minutes while the workshop was still going on… And he managed it without fuss and stress. Thanks!

Finally, we all watched the new Steven Johnson video “Where good ideas come from” and created demotivational posters based on what they heard and saw. Below is the video (just in case you haven’t seen it already) and below that the posters the students created.

As you can imagine this was a hectic workshop for all of us. We covered a lot of ground and the participants also created some interesting artifacts that can have a life beyond the immediate workshop. What fun!