I just finished watching Clint Eastwood’s two Iwo Jima movies: Flags of our Fathers and Letters from Iwo Jima. Clint Eastwood is an individual who I have come to respect a great deal. His evolution from the somewhat rabid “Make my day” vigilante to the nuanced and thoughtful filmmaker gives me hope (both for myself and for humanity). Ever since his directorial debut “Unforgiven,” Eastwood has developed into a tremendous director, willing to subvert genre cliches and deconstruct traditional tropes and narratives. These two movies are no exception. 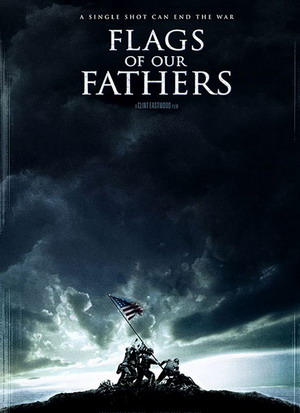 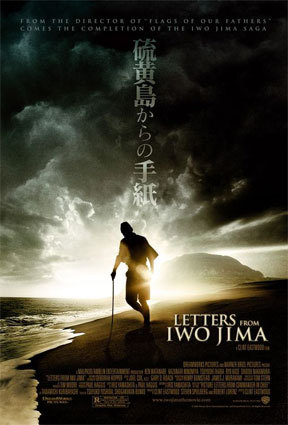 Truth be told, I was somewhat underwhelmed by the first movie, Flags of our Fathers. It had a complicated narrative structure, multiple flashbacks within flashbacks and it seemed to me that the third section of the movie was weak and could have been deleted. As I was discussing with Matt (during the drive back from Detroit airport, coming back home from SITE), maybe American directors are not ready to truly tackle World War II. There is an obligation to pay respect to the Greatest Generation, and that can get in the way of filmmaking.

I was more impressed by the second movie. The two main characters, the general and the soldier, are both immensely touching characters. Personally, I have never understood war (and the war-like impulses of men) and the Japanese soldier captured my incomprehension quite perfectly. The section on the American POW seemed a bit tacked on, but otherwise this was a great movie. Most interesting, as Matt pointed out, were the scenes that overlapped between the two movies. This change in perspective, from American to Japanese, in these scenes, was fascinating to watch and think about. The flame-thrower in the first movie, setting a Japanese soldier on fire has a very different effect from one movie to the next and makes us question, quite subtly, the manner in which a movie’s narrative point of view seduces us to take a stand for or against a particular character (or set of characters).

Despite my criticisms, this is a wonderful pair of movies, made by a director fully in command of his medium (and the dollars in hand to realize his visions).